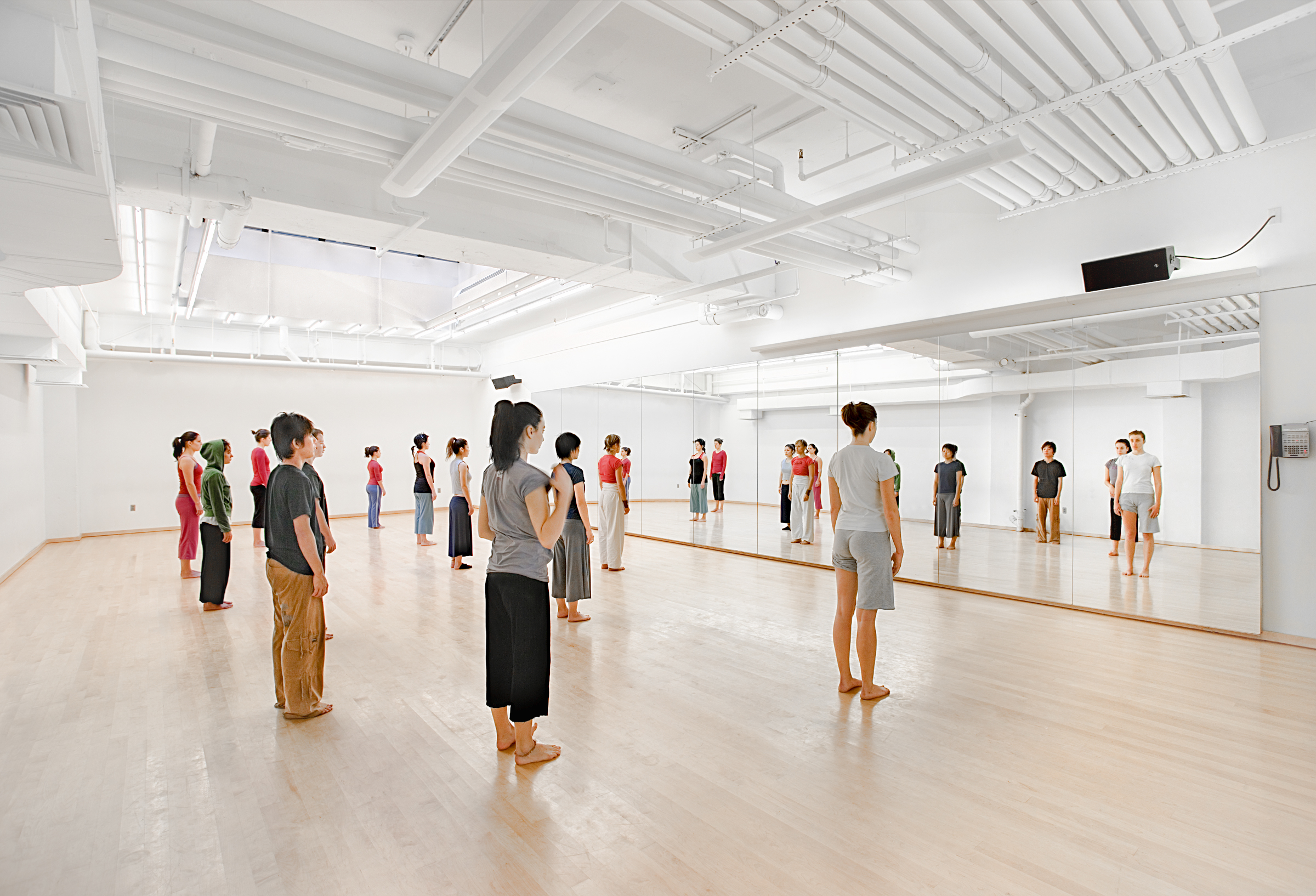 JRM Construction Management completed the build-out of a new facility for the National Dance Institute at 217 West 147th Street in New York City. The project scope consisted of offices, dance studios, a performance space as well as ancillary spaces located on the ground floor and cellar of the existing PS-90 condo building. All of the studios, including the performance space, were designed as noise-critical areas.

JRM incorporated a 3-layer gypsum board that was acoustically isolated and separated in the construction of the walls and ceilings. To achieve this, 2 parallel surfaces separated by a 2” air break were built, ensuring there was no acoustic transfer from the inner to the outer surface. The ceiling construction was based on Mason Industries spring isolators spaced on a 48” grid supporting against a 3-layer gypsum board cap. 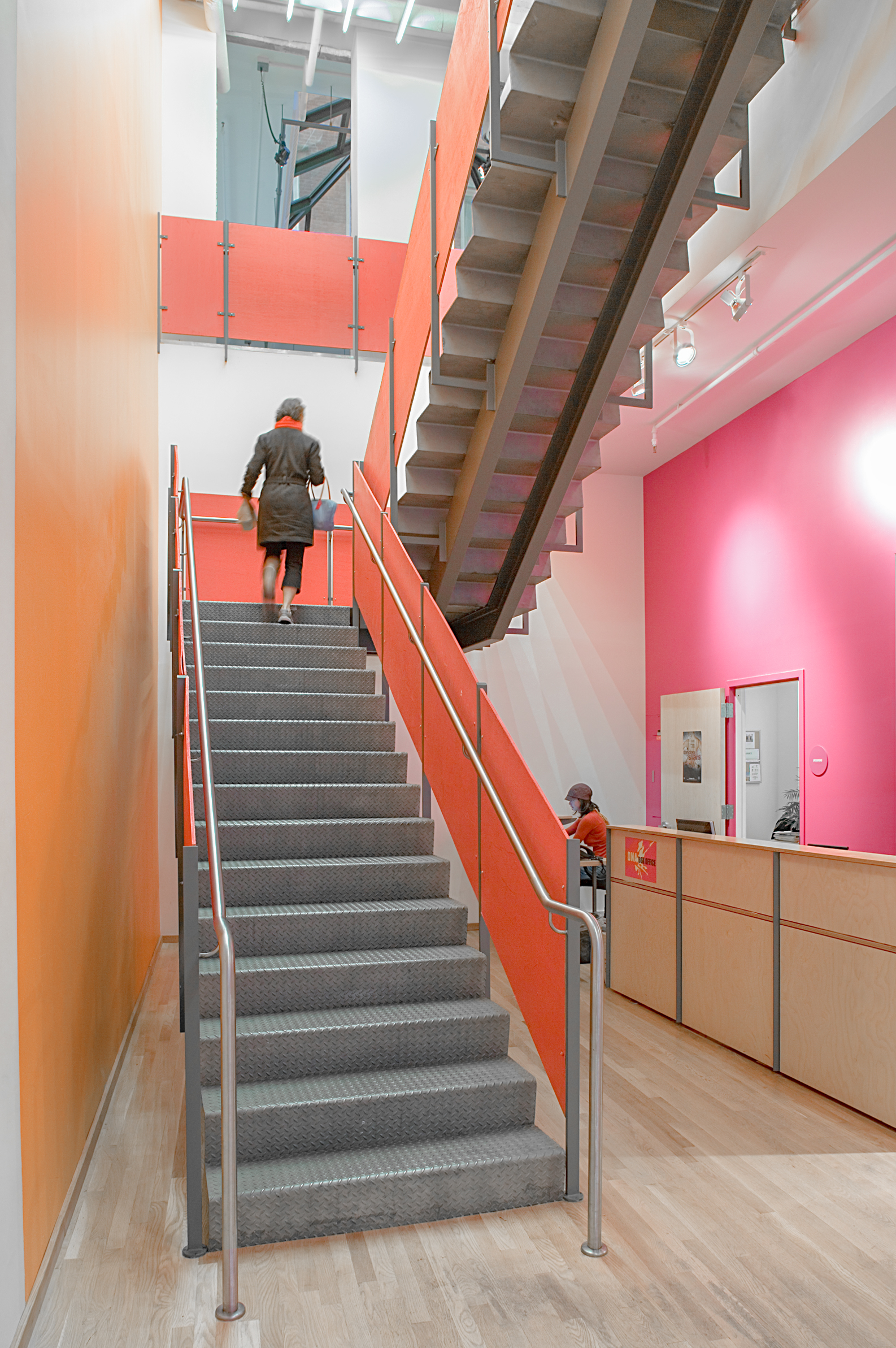 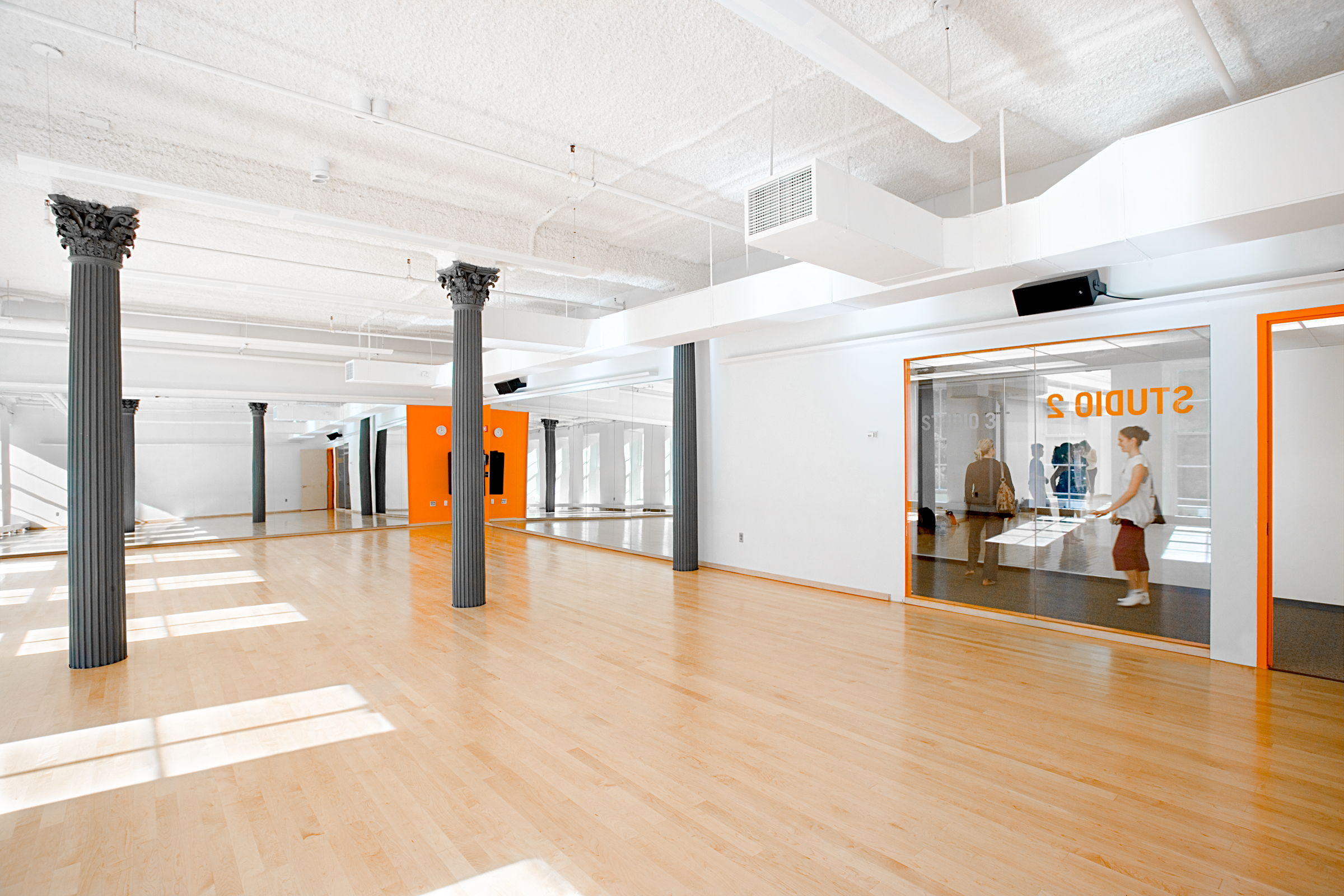 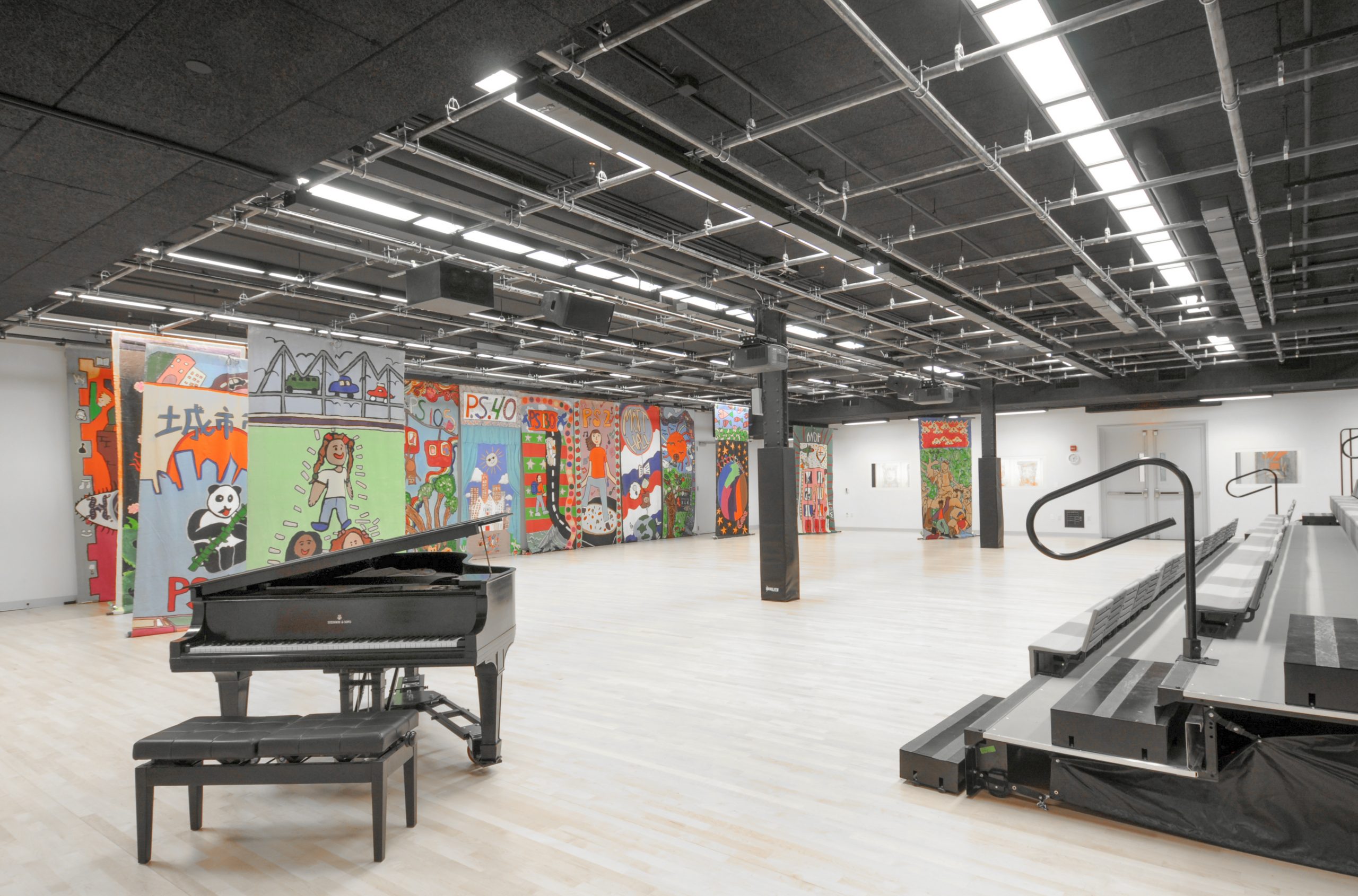 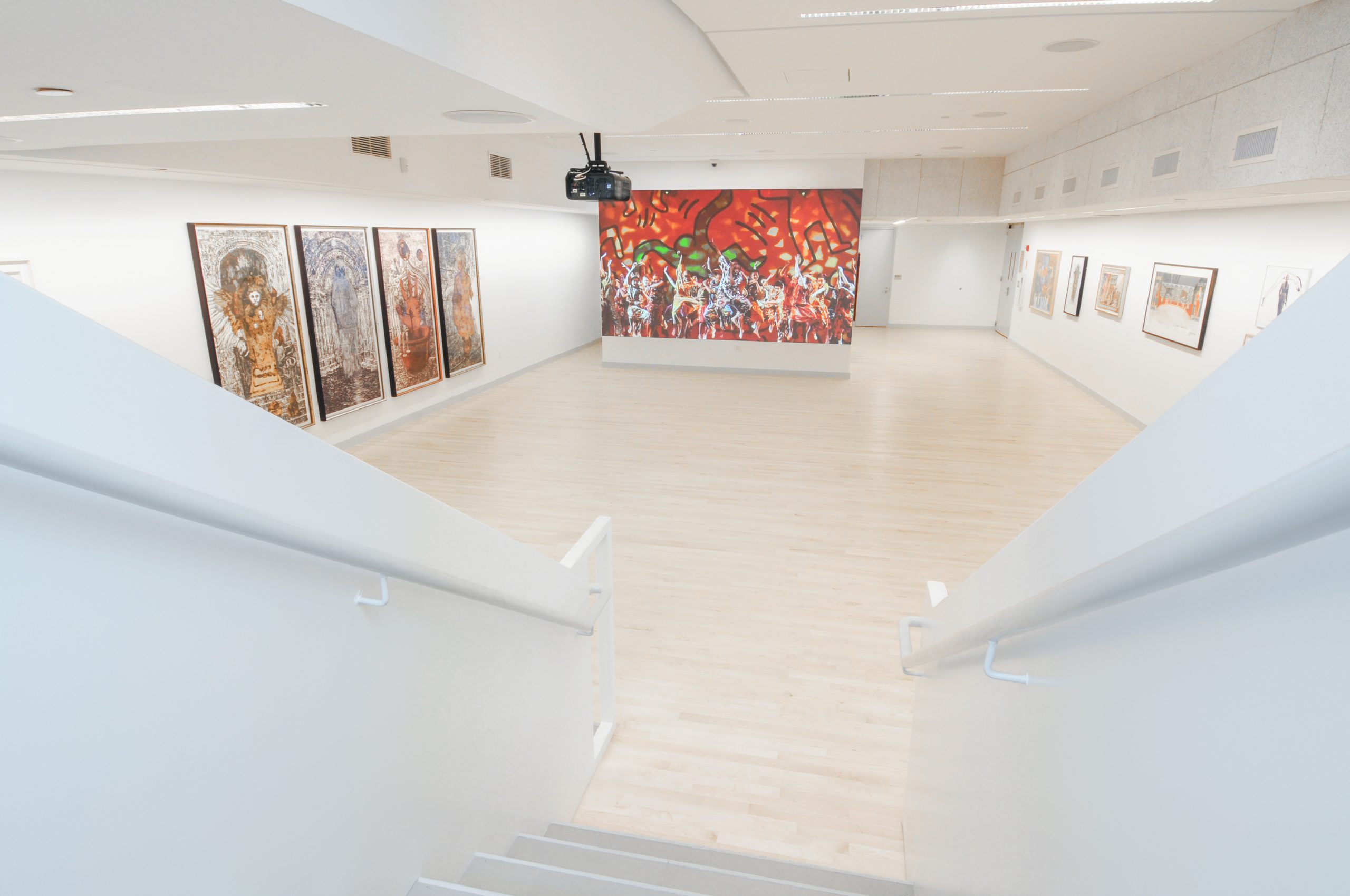 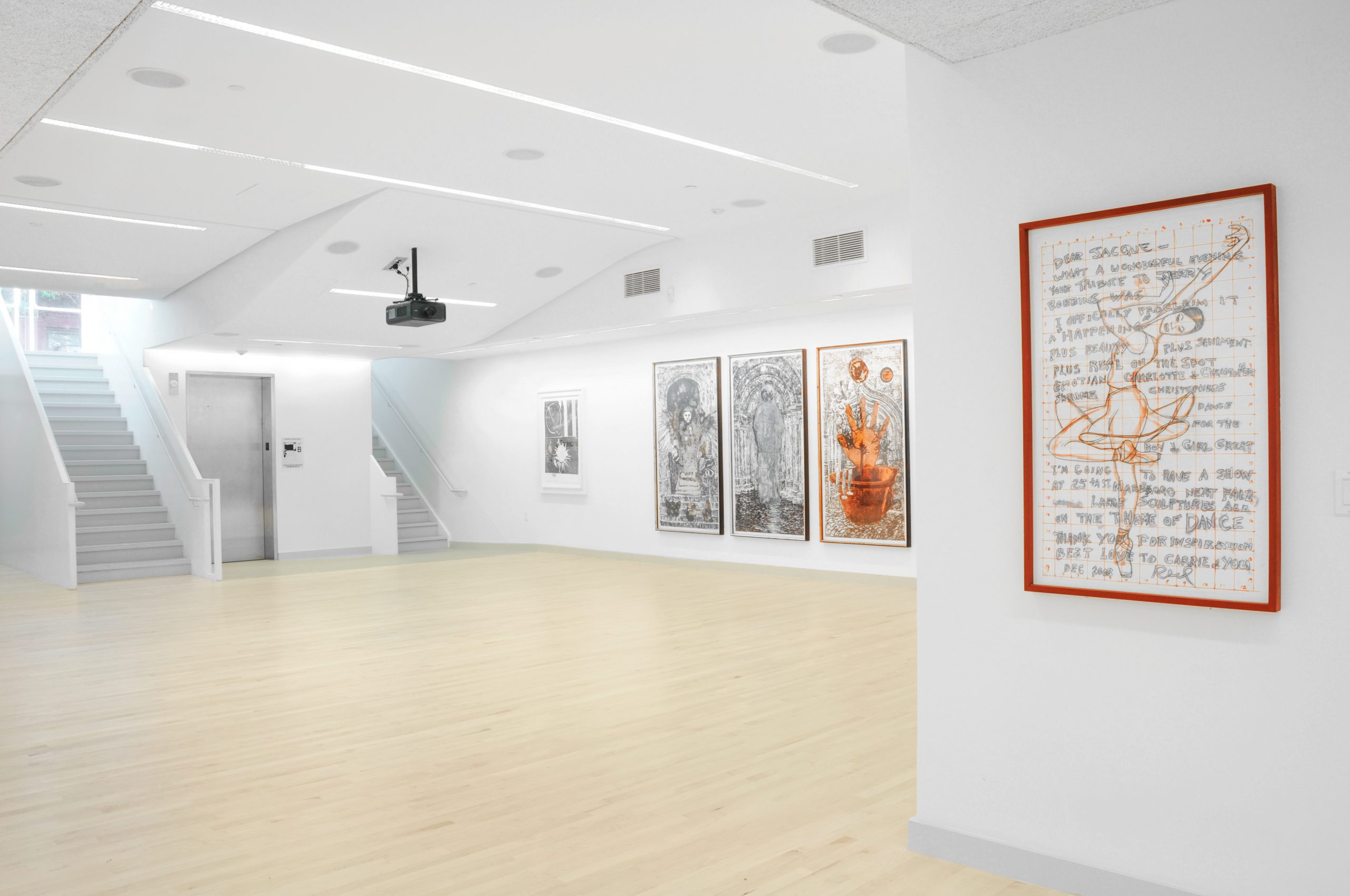 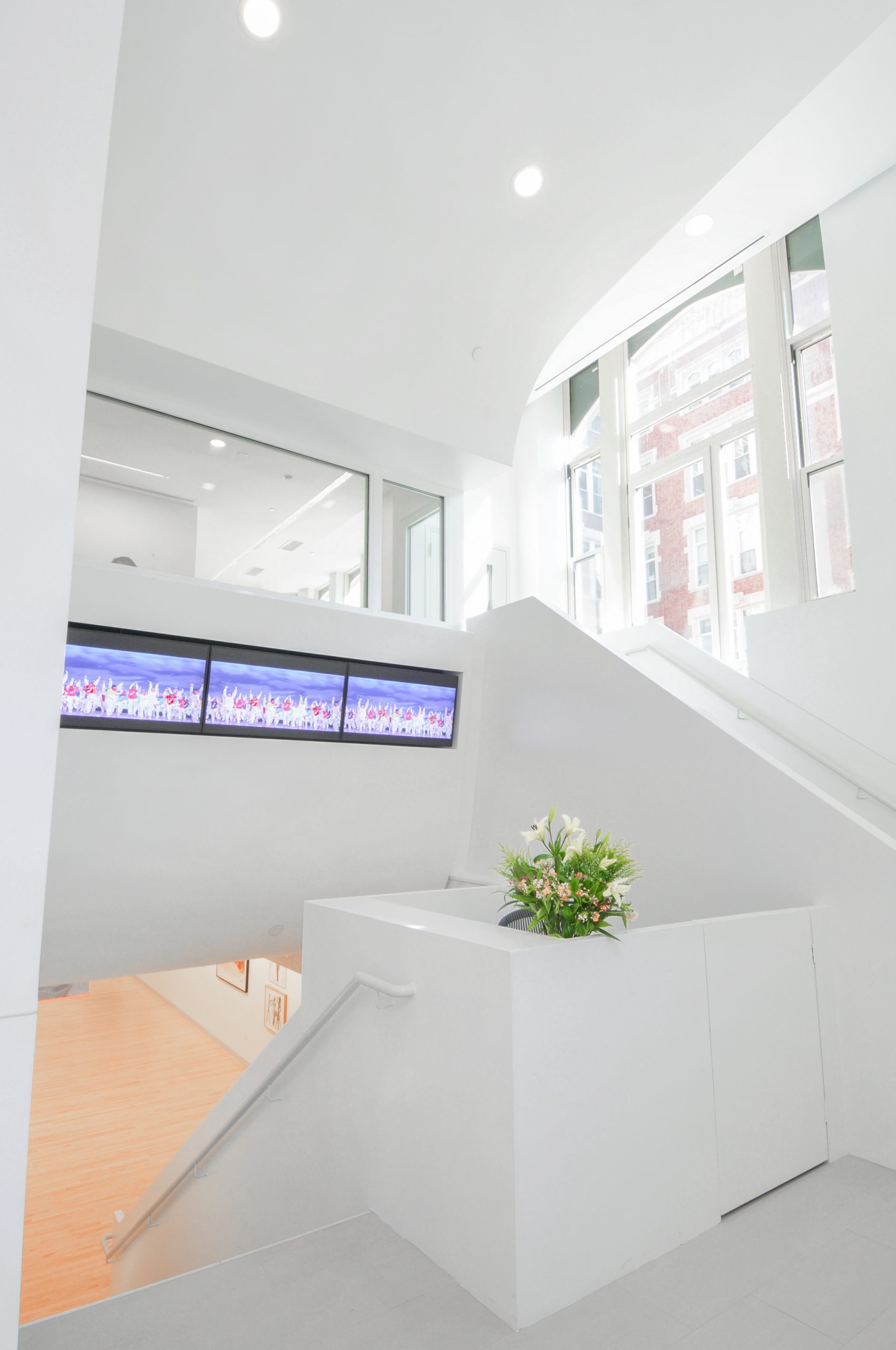 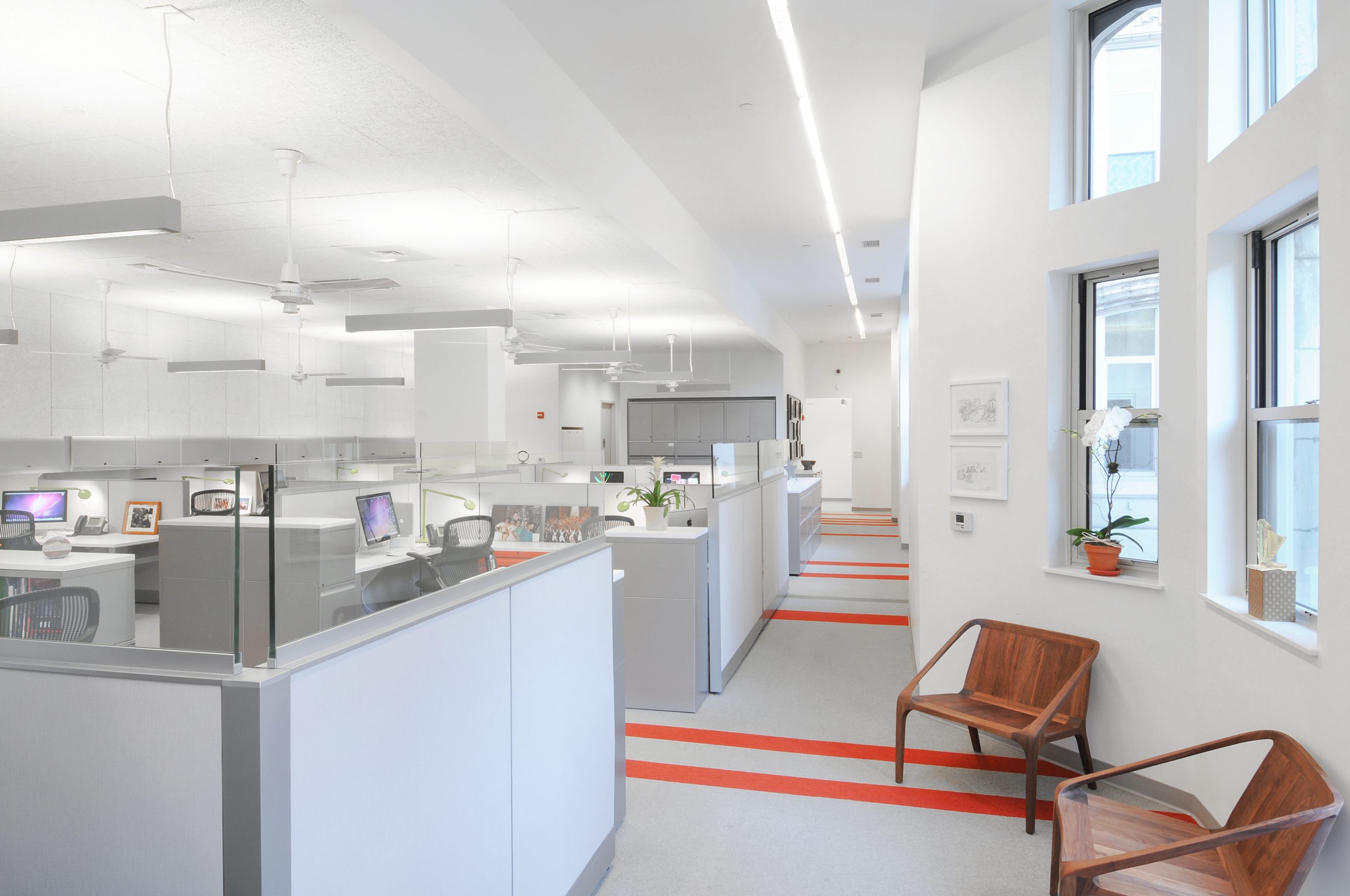 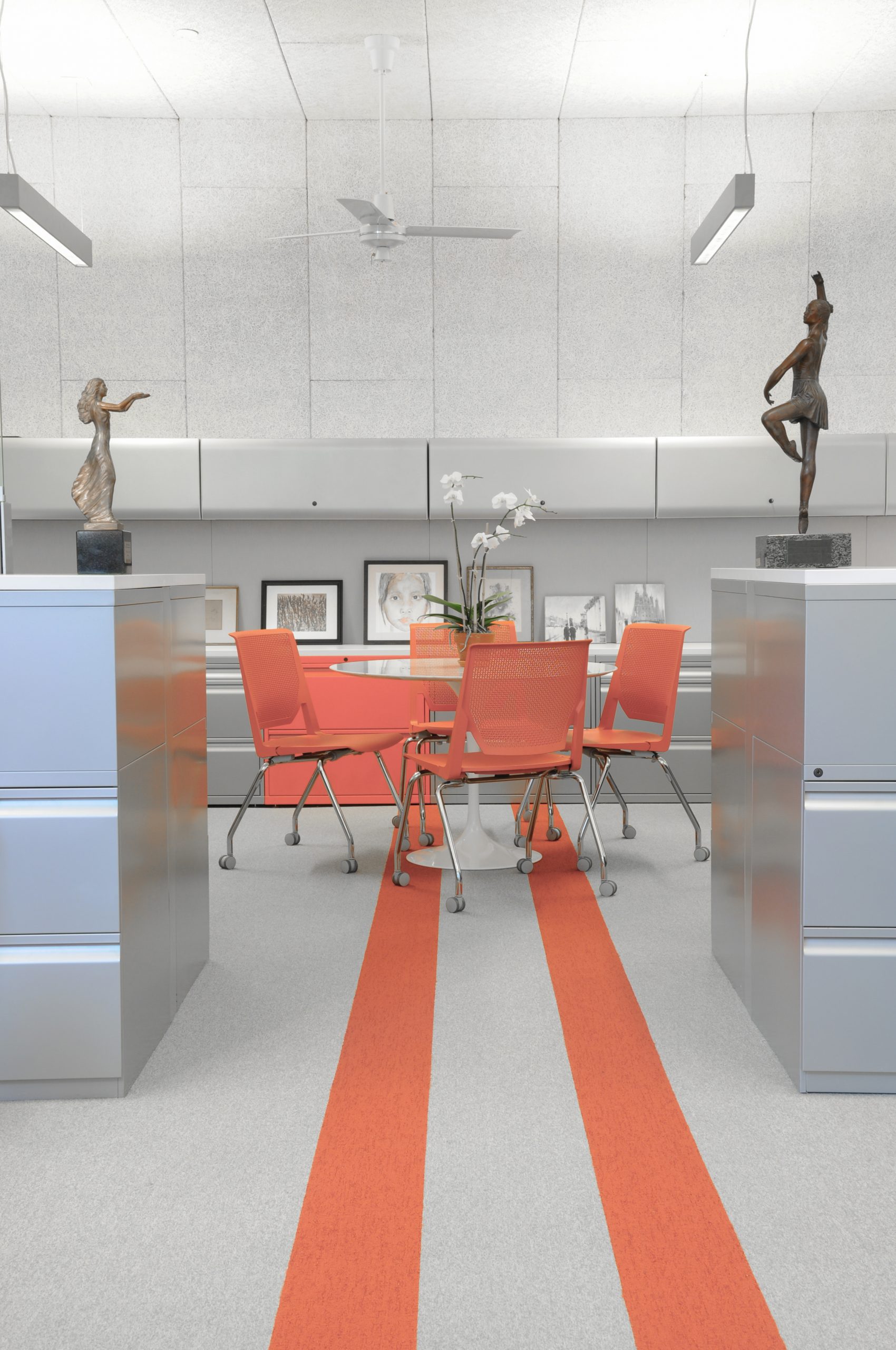 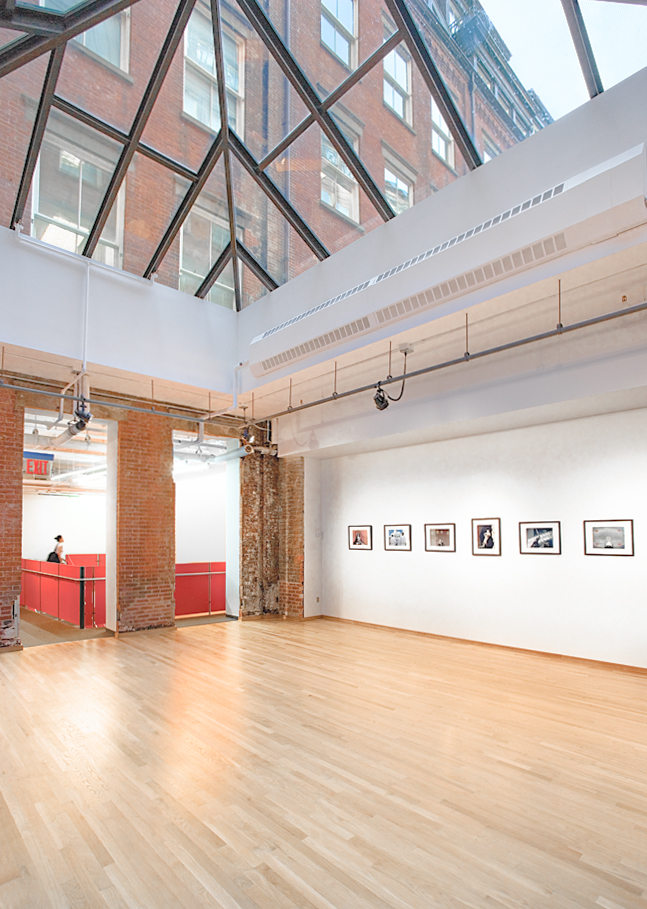 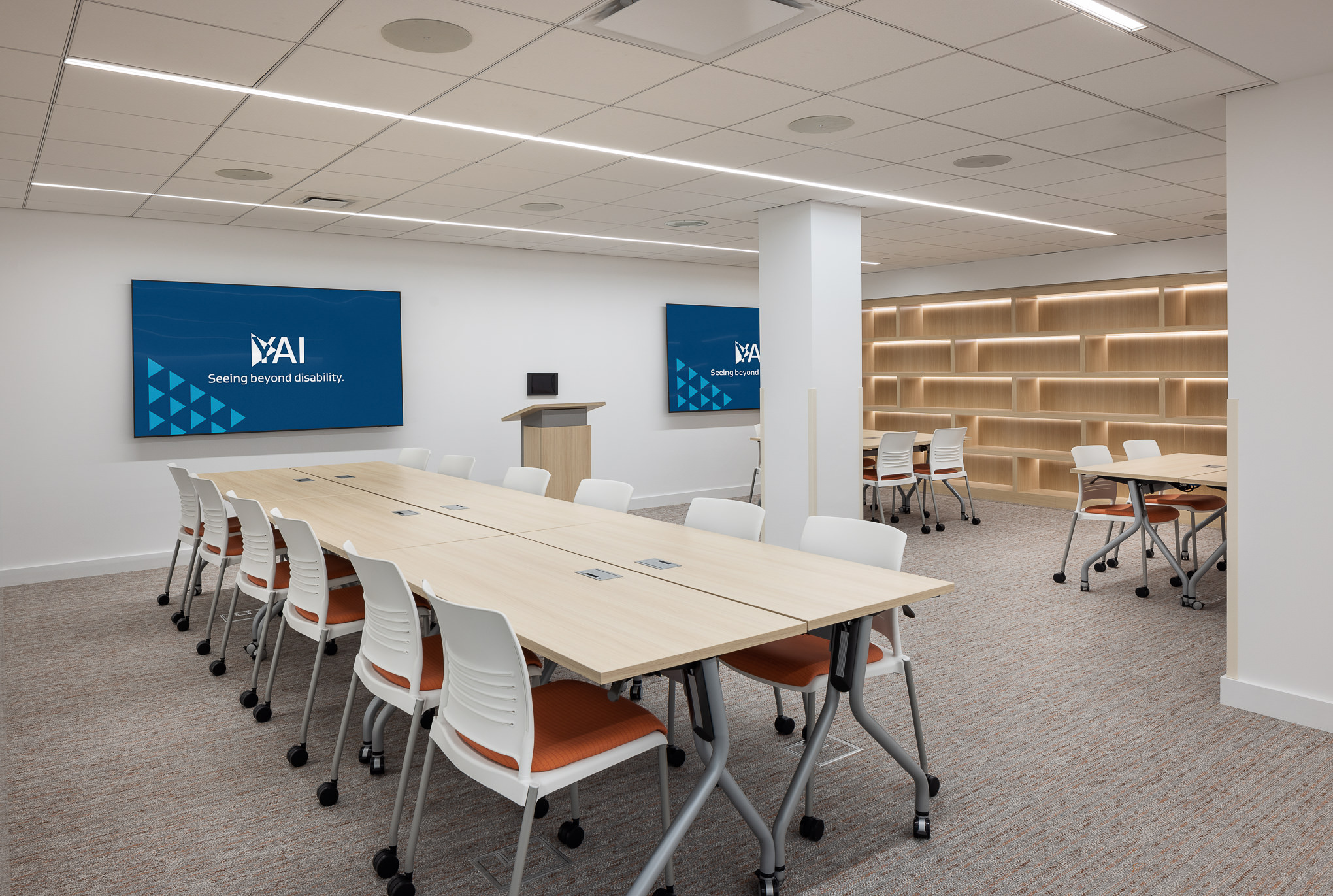 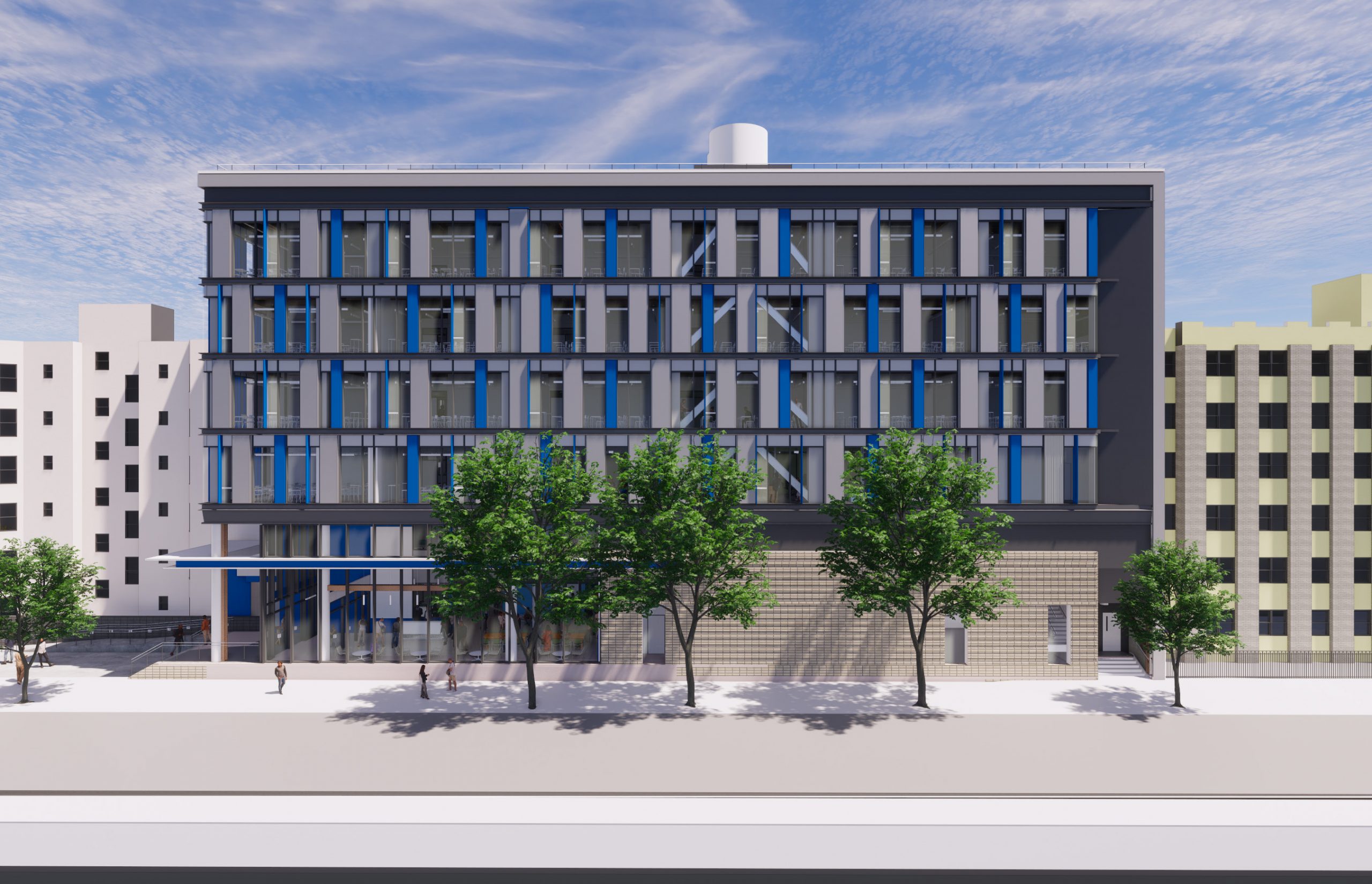 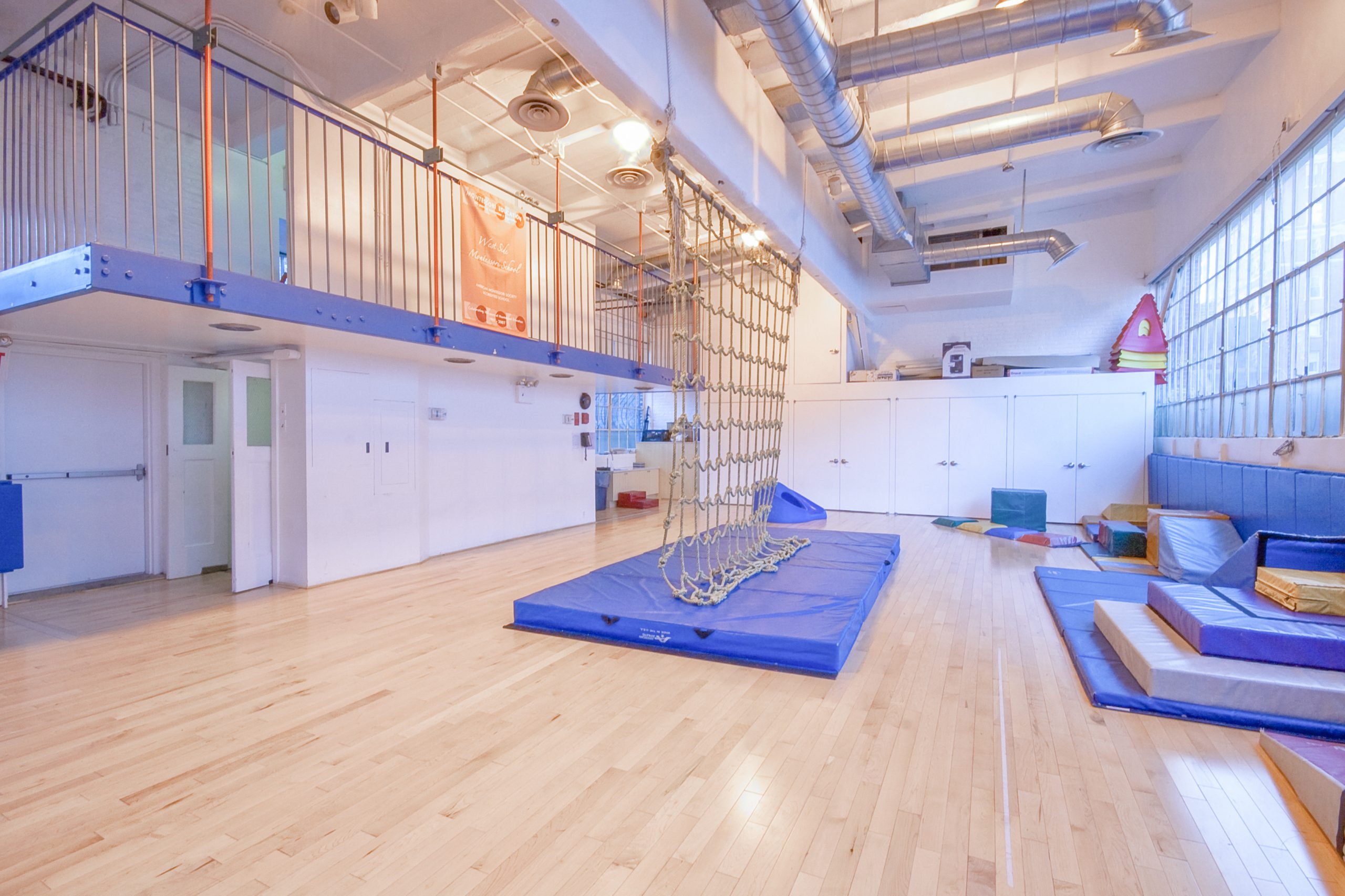 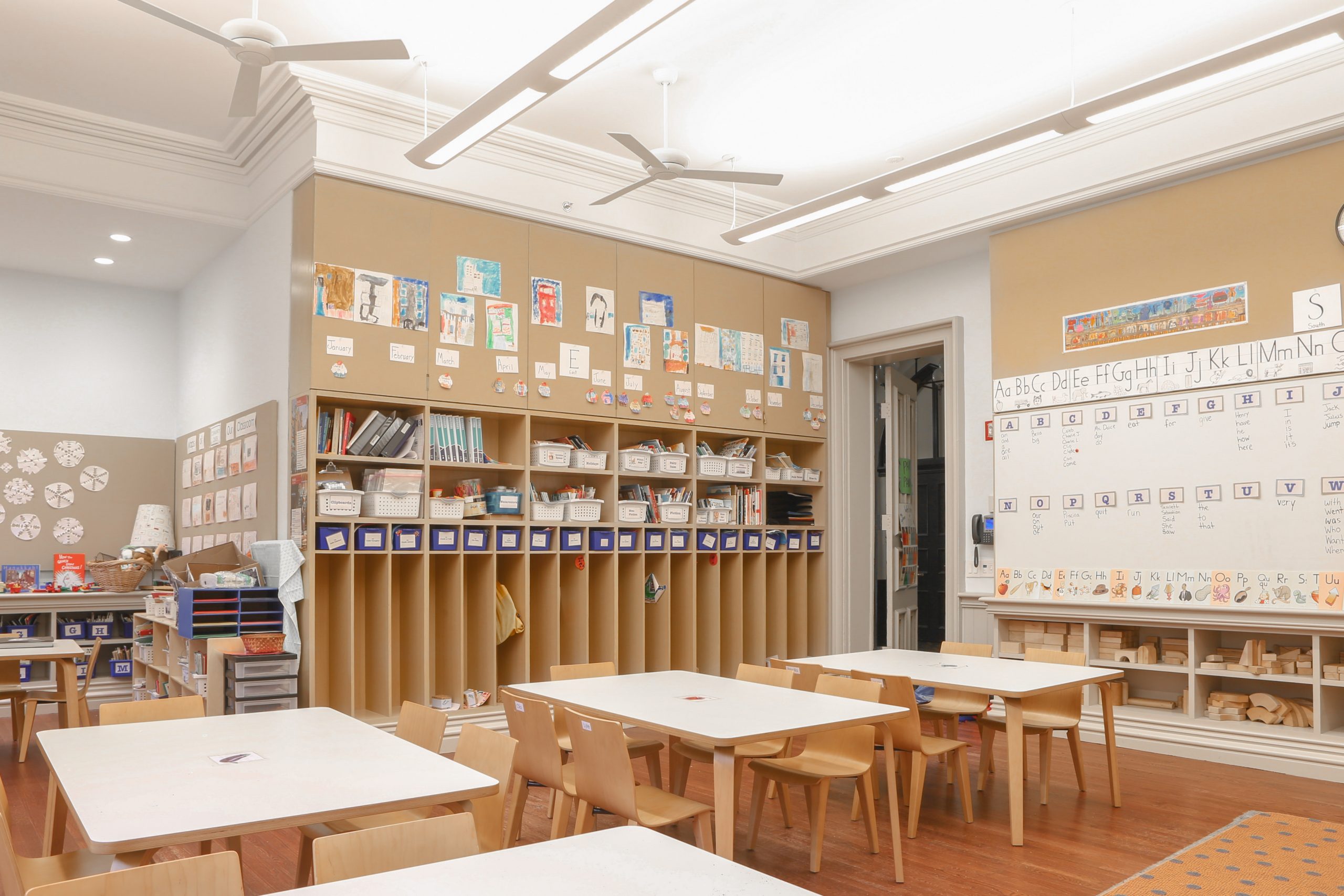 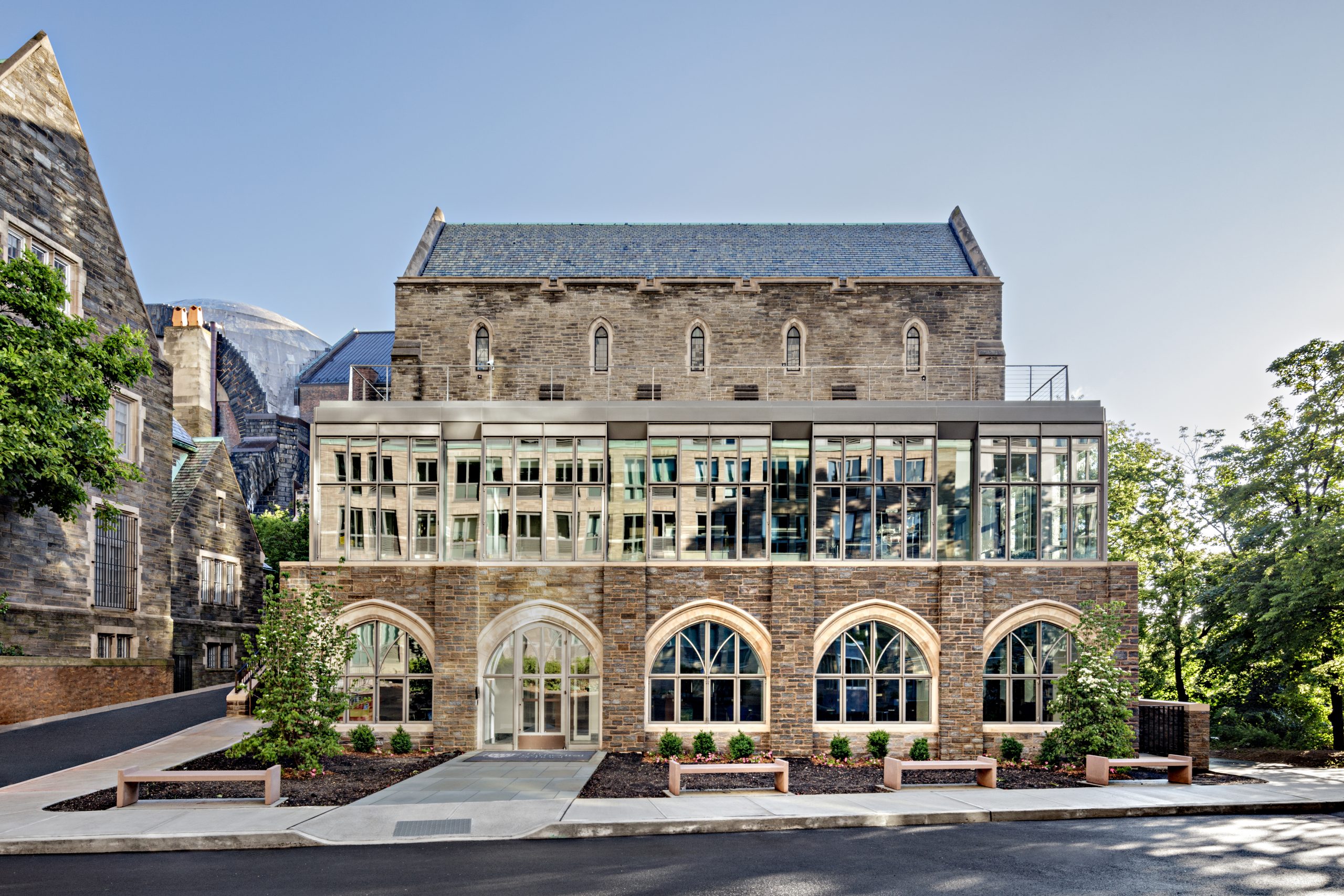 The Cathedral School of St. John the Divine