JRM Topping Out Ceremony at God’s Love We Deliver 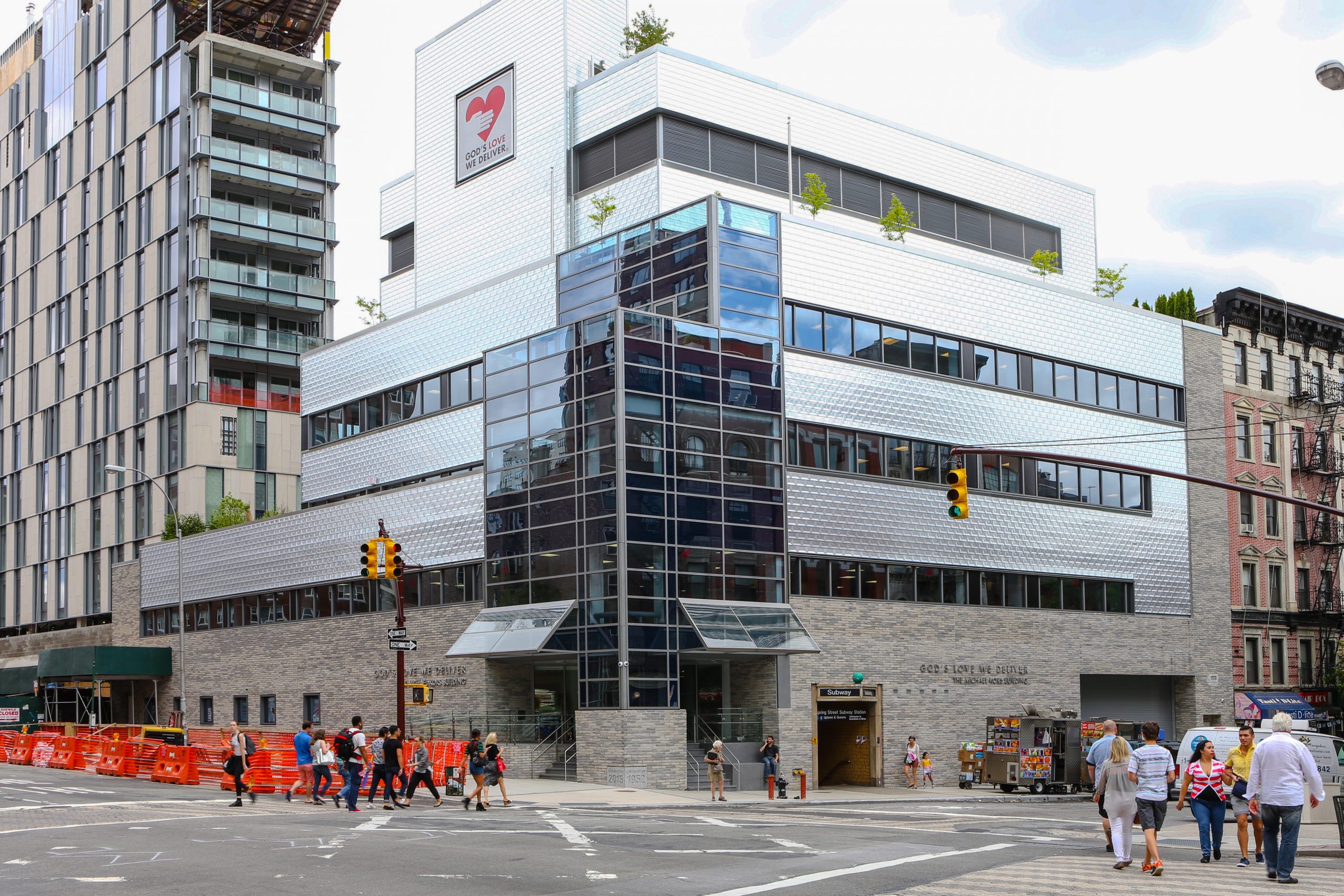 On July 30th, marking a significant milestone in our expansion project, we “Topped Out” The Michael Kors Building at our SoHo home, by installing the building’s highest and final beam!

God’s Love We Deliver staff joined volunteers, donors, architects from GKV, the JRM Construction Management team, and other supporters for the ceremony. Attendees signed the beam which we watched rise high above Spring Street as it was installed.

We’re so excited for what’s to come!” 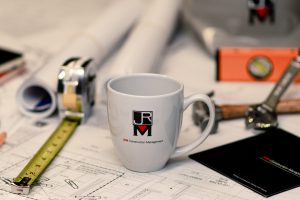 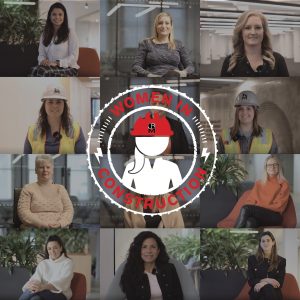